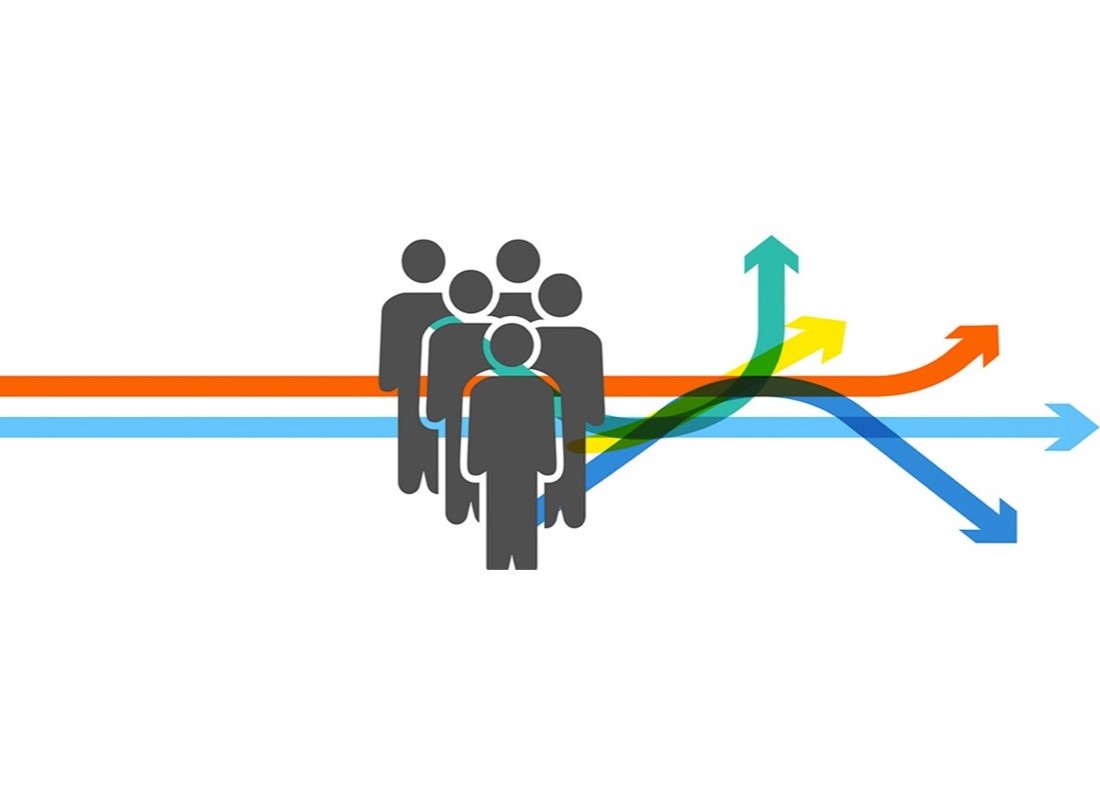 The Cell, an integral part of the Institution, guides the students towards overall development and prospective careers. The cell expedites to fetch stable career opportunities by facilitating preparation for competitive exams and attain positions in UPSC, Armed Forces, Banking, PSU and other Government sectors available for engineering students. The students are motivated and trained for appearing in Graduate Aptitude Test in Engineering (GATE), CAT, GMAT, and other entrance examinations to pursue higher studies in India. The students are counselled to explore their capability through multifarious index and discussions to decide their career in a rational manner and to become self-sufficient, self-reliant and responsible citizens of our Nation at large. 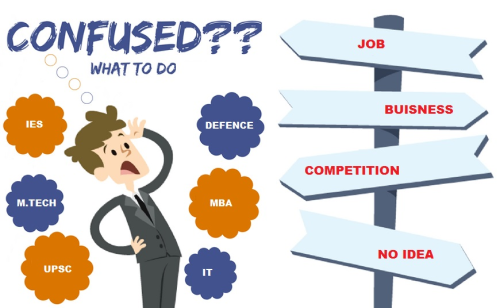 The vision of the Career Advancement Cell is to create awareness on the opportunities available for employment, entrepreneurship and to offer support in career profiling

The mission of the Career Advancement Cell is to orient and train the students for UPSC/ GATE and other career-oriented assessments and examinations.

Members of the Cell 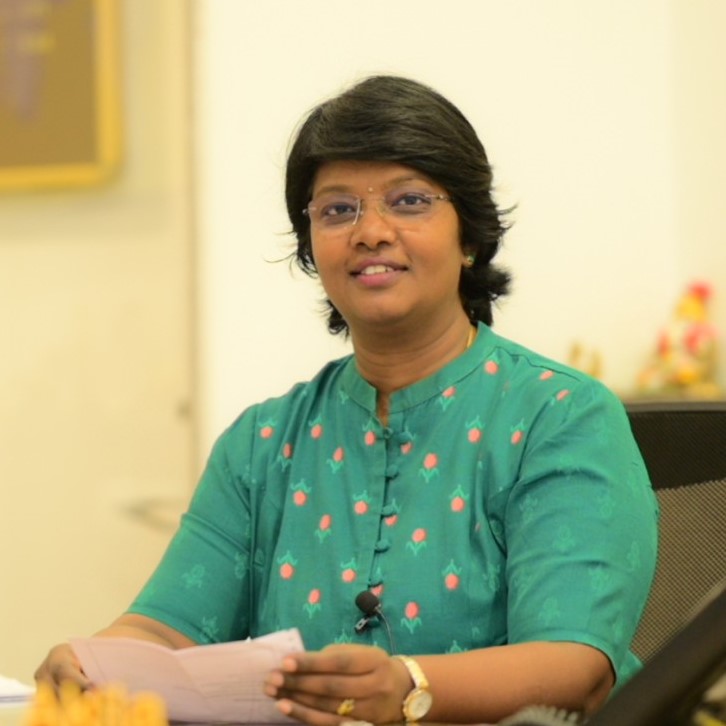 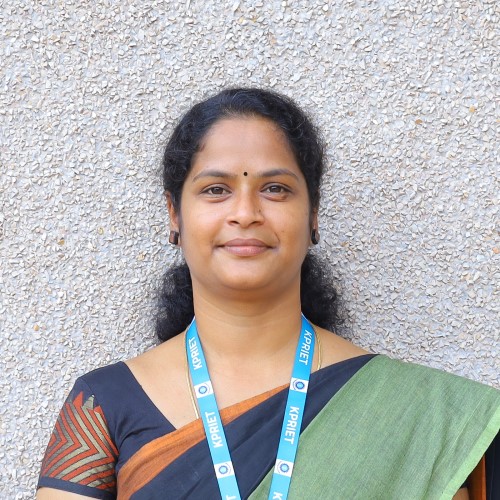 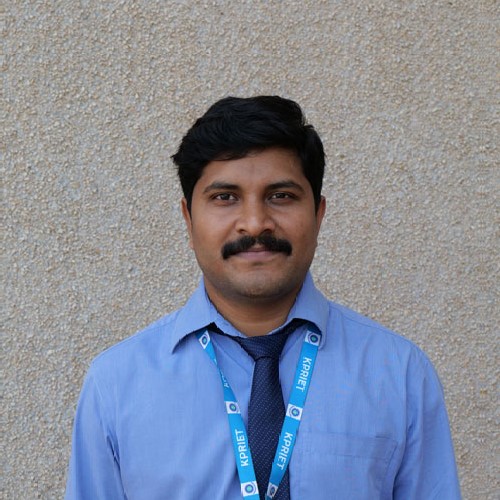 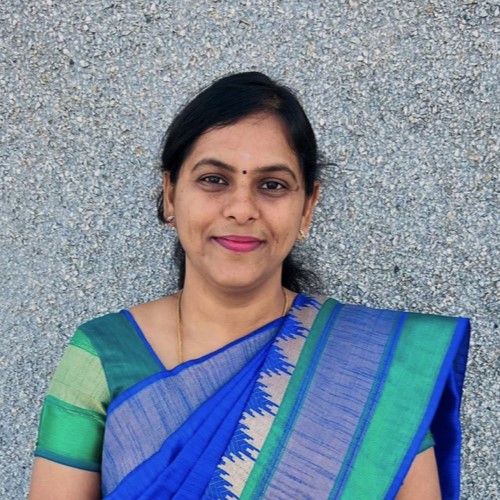 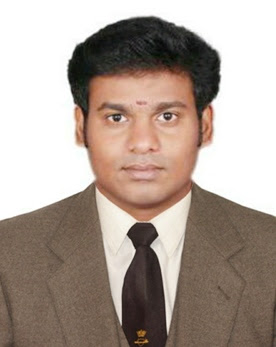 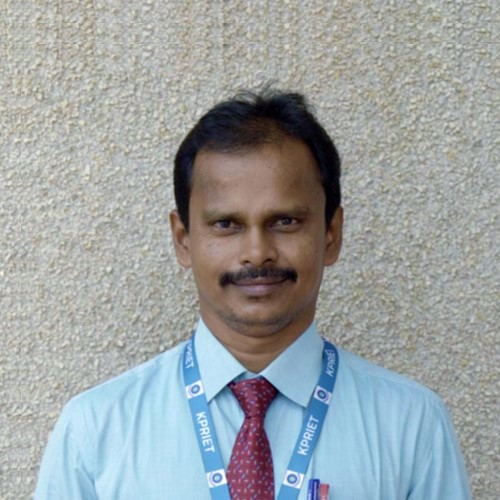 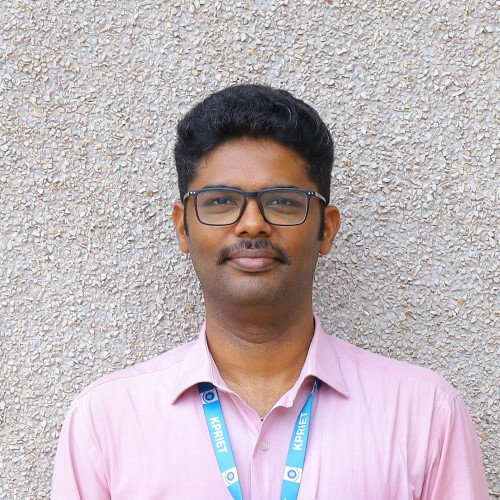 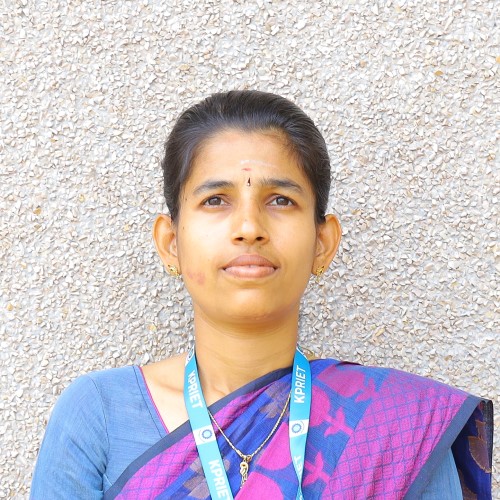 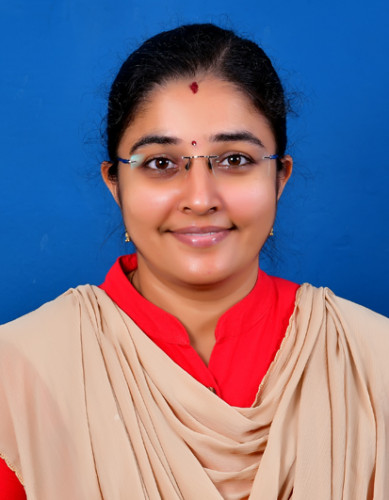 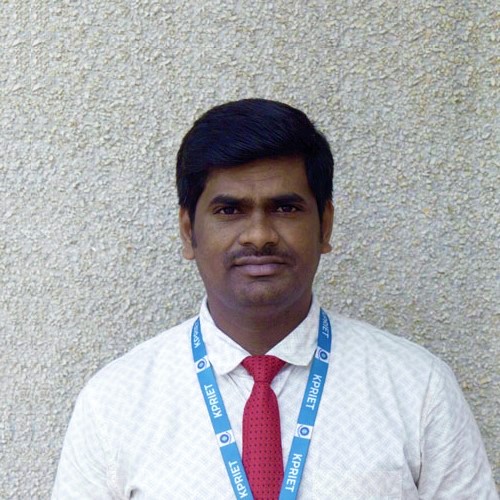 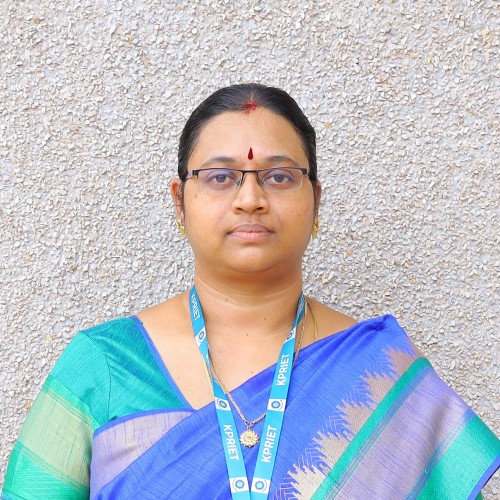 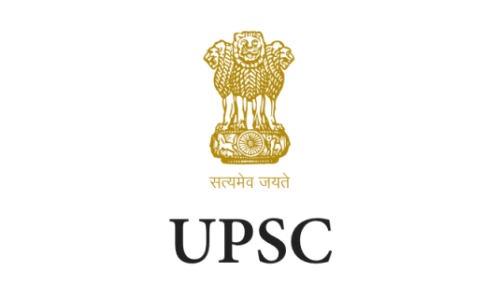 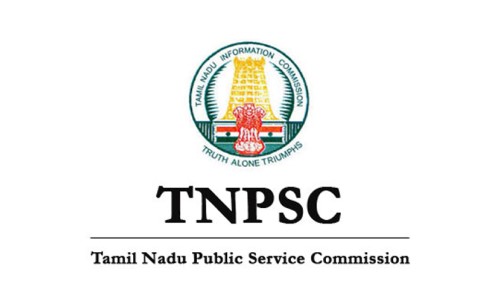 KPR IAS Academy has consecutively produced astounding results in the IPS and IAS civil service exams yearly. This year, the exam took place in January with the second round of exams in April. From our academy, 8 students have successfully cracked the exams this year. One of the students who studied here, Ms.Ramya has secured 46 AIR and 2nd TN Rank in this year’s examination. Ms. Ramya finished her college education in 2013, and subsequently joined for work. However, she decided that she wanted to purse Civil Service and as result she resigned her job. In order to fulfill her dream, she studied relentlessly for 5 years. Her motto was; It does not matter how many failures we may face, we should keep on trying and avoid the same mistakes the next time.

Similar is the story of Mr. Kamaleshwar Rao. He finished his college education in 2018, and despite facing failure twice in this exam, he managed to secure an AIR of 297 in the civil service exam. This was the same case for our next candidate, Mr. Sivaraman. After he completed his higher studies, he also decided to crack the IAS exam. However, like any successful person he also faced failure 3 times. Despite this, Sivaraman managed to crack the exam on the 4th attempt with an astounding rank of AIR 363.

Dr. Shri K.P. Ramasamy, chairman of KPR groups, M. D of KPR groups, Shri.Sigamani, and Executive Director, Mr. Natarajan of KPR groups, with Mr. Anantha Krishnan and Mr. Sakthivel, were present to congratulate the achievers. The achievers and students of Career Advancement Cell at KPRIET were provided with the opportunity to meet and talk to the esteemed leaders of KPR Groups. The key point spoken by the achievers was that; with the relentless and never-ending support from the teachers and staff at KPR IAS Academy, alongside the perseverance and determination of each student, that success is closer than we think. We should never give up and always should keep doing better than before.

As the final note, KPR IAS Academy trainer Mr. Palanimurugan took to the stage to give some information. For the 2022-2023 academic year, the new admissions will begin from this July. In addition to this, it is also noted that the academy will be providing hostel facilities for student from other states and countries to come and be trained. Not only students whom have finished their higher studies, but also students whom are currently in college can also be trained. GATE classes at KPR Institute of Engineering and Technology, Coimbatore Department of CSE Organizes an One Credit Course on "Web Scr ... Having a question in mind?

Get answers to any questions you have about our programs, applications and more.

World is transforming everyday. In the rapidly evolving engineering landscape, we have an Increased responsibility to transform the engineering education from traditional curriculum to meet the 21st century skills like Creativity, Critical Thinking, Collaboration and Communication. Through our unique and strategic approach we enable our students to learn beyond and prepare them for life long success.